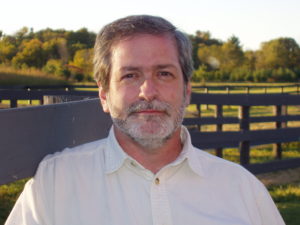 Curt Meine is a conservation biologist and writer based in Sauk County, Wisconsin. He serves as Senior Fellow with the Chicago-based Center for Humans and Nature and with the Aldo Leopold Foundation in Baraboo, Wisconsin; as Research Associate with the International Crane Foundation (also in Baraboo); and as Adjunct Associate Professor at the University of Wisconsin-Madison. He has authored and edited several books, including the biography Aldo Leopold: His Life and Work (reissued in 2010) and Correction Lines: Essays on Land, Leopold, and Conservation (2004). He has edited for the Library of America the definitive collection of Leopold’s writings, Aldo Leopold: A Sand County Almanac and Other Essays on Ecology and Conservation (2013). He also served as the on-screen guide in the Emmy Award-winning documentary film Green Fire: Aldo Leopold and a Land Ethic for Our Time (2011). He has worked with a wide variety of conservation organizations locally, across the U.S., and internationally